Moving to Luxembourg? You deserve a moving company that gets the job done right! Regardless of your reasons, once you’ve made the decision to move to Luxembourg, you’ll want to be sure you’ve planned every last detail. If you need a removal company to help you with your move to Luxembourg, then MoverManiac is here for you.

Find out more about our services and ask for a free moving estimate.

Luxembourg is a top destination choice for migrants, renowned for its quality of life and the opportunities it offers.

Nearly half of the country’s population currently consists of non-Luxembourg citizens. Foreign residents represent 44,5% of the total population, with approximately 86% of foreign residents being EU nationals.
The strongest represented communities are the Portuguese (16.4% of the total population) and French (6.6%), followed by Italians (3.4%) and Belgians (3.3%). There are a total of 150 nationalities represented in Luxembourg.

We are member of 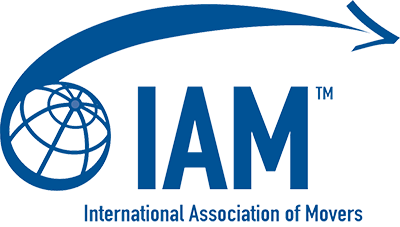 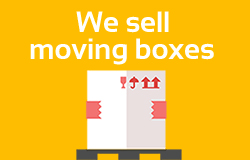 I would like to thank you and the team of MoverManiac for all the hard work and very professional yet friendly service in relation with our removal.

MoverManiac did my move from Luxembourg to Remich quickly and efficiently. Everything was packed up beautifully, nothing was broken and the whole operation could not have gone better. I recommend them.

Angela W.Moved with us from Luxembourg to Remich

Thanks for such a great service, we were so happy with it and will be recommending you to any friends moving house in the future!

Meg L.Removal services from apartment to house
Scroll to top